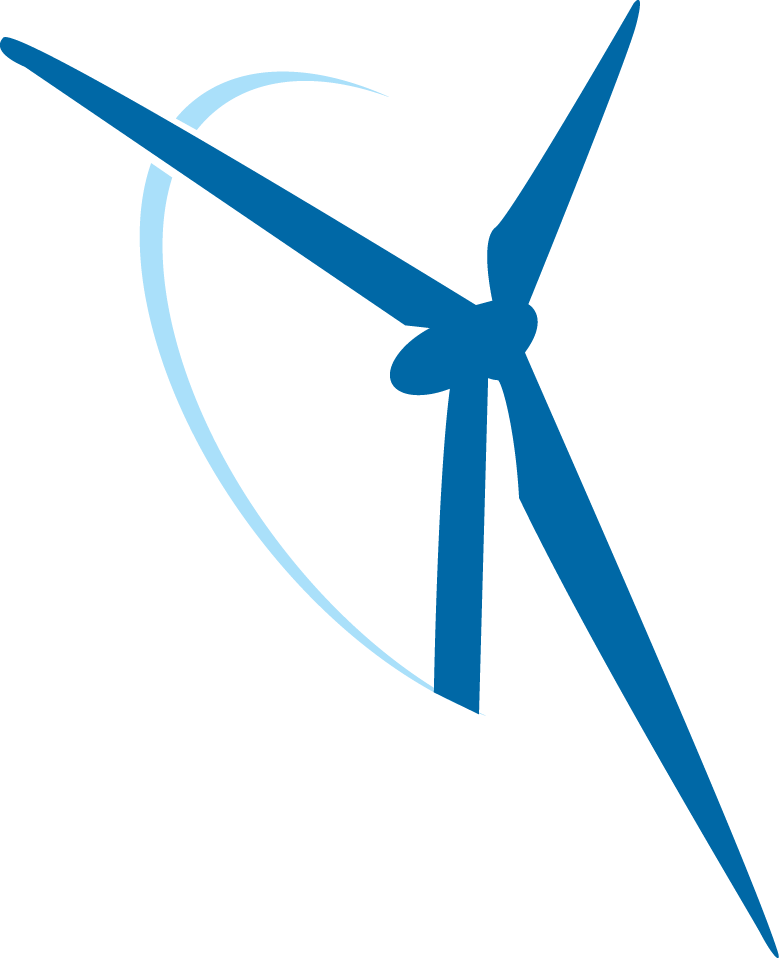 The Welland Canal Weir Generating Stations are three separate stations arrayed along the Welland Canal in the control weirs adjacent to locks 1, 2 and 3. These stations make use of water that is used for operation of the larger locks upstream but which is not required for operation of the first three smaller locks and has therefore been spilled since the completion of the Canal in 1932. These stations are a secondary use to the navigation of ships along the canal allowing the St. Lawrence Seaway to further increase the efficiency and provide additional environmental benefits from this shipping system which already offers one of the lowest impact options for shipping bulk cargo.These stations are particularly low impact as no reservoir was created and no fish habitat disturbed for the installation of the power stations. The stations are built into the existing regulating weir replacing an existing underflow gate and resulting in minimal change in the passage of water.

These stations operate under Ontario's Standard Offer Program in which small renewable power projects were granted grid capacity and a fixed rate throughout the life of the project. More information on the construction of the project including a video/slideshow of the construction can be found on the Rankin Constructions projects pages under Welland Canal Hydro. On an average year these stations produce approximately 39,000MWh which is equal to the consumption of well over 3000 average Ontario households and offsets between 7,000* and 34,000** tonnes of CO2 equivalent annually.

Rankin Renewable Power and Rankin Construction continue to look for further opportunities in wind and hydro while also considering how we can best contribute to other renewable energy sectors such as solar, biogas/biomass, kinetic hydro, and others.